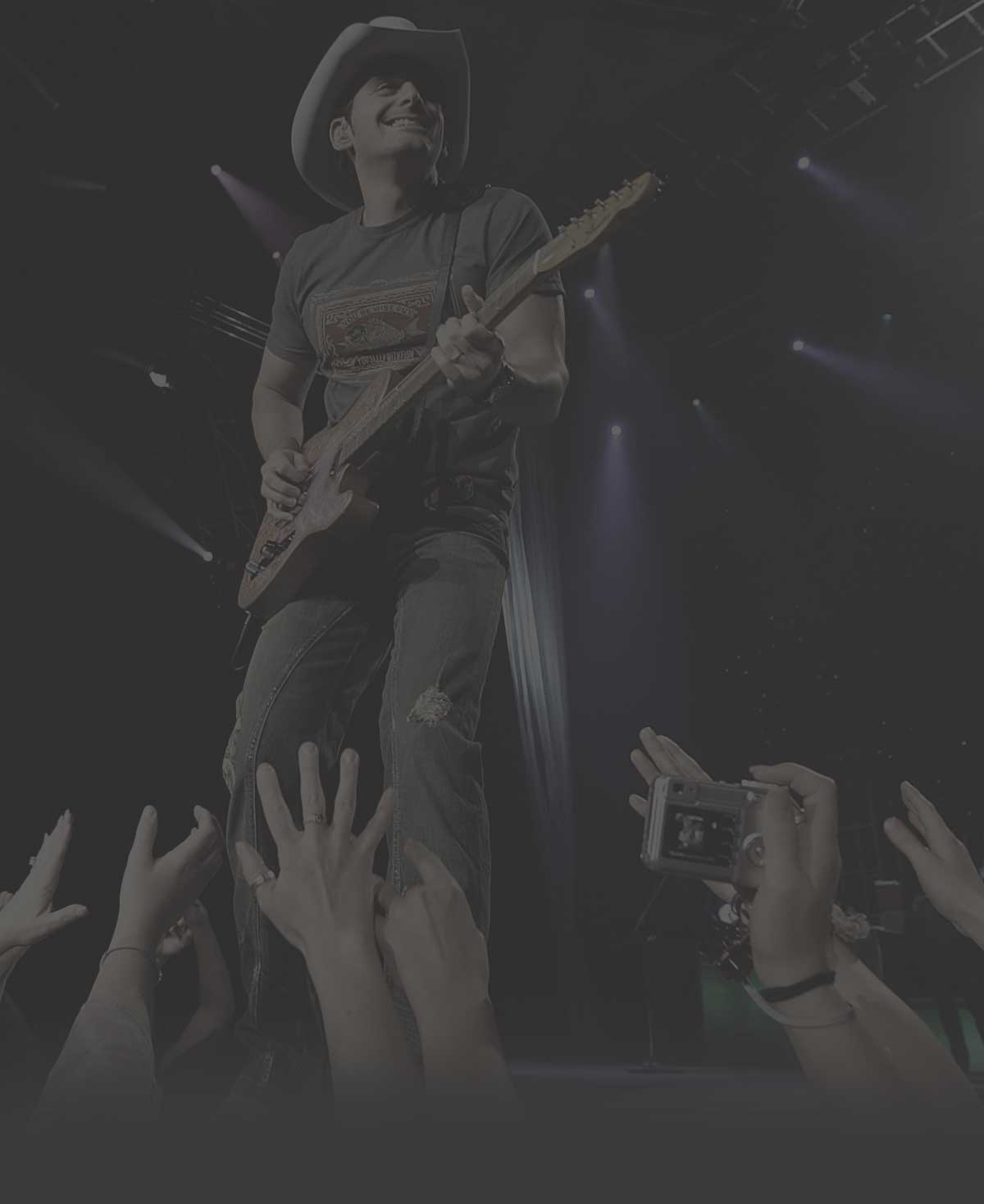 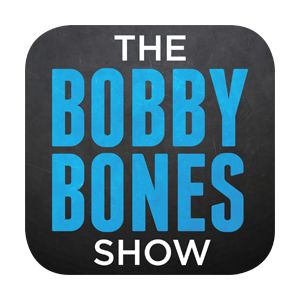 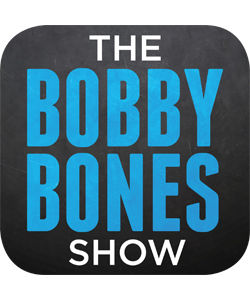 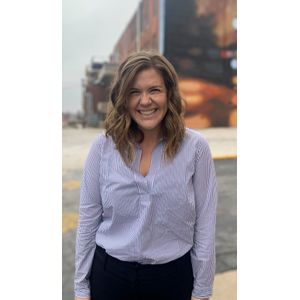 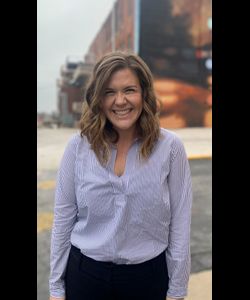 Hi-I’m Denise! Your overly-excited, smile-with-her-eyes midday momma on Coyote Country. l love getting to spend days with you, sharing life with one another. I mean it helps that we’ve known each other for the past ten years; yeah, we’ve been hanging out that long here on 99.5 WCOY. As you know, my husband, Jeremy, and I, live outside of Mendon with our two littles, Sydney and Hudson. We love getting to play outside, bake cookies and give back to the community we grew up in.

1.       Who is your favorite old-school country artist or group?  Easy, Garth Brooks. We danced and sang to Garth growing up, and am already shoving it down my kids throats. Seeing him in concert was the cherry on top.

2.       What sport are you the best at, and have you played competitively? Besides, chasing toddlers, volleyball. I play sand now, and realize that I’m not in the shape I once was.

3.       Do you have any hidden talents? I remember peoples’ names really well and am super good at not needing directions to places.

5.       Tacos or pizza…defend your argument : Pizza. Less of a mess than tacos. Jeff Special on thin crust with no mushrooms or pepperoni- if you know, you know.

6.       Favorite memory at STARadio: Hosting the morning show with Beau and kicking his a** at Trivia Tuesday was just the best 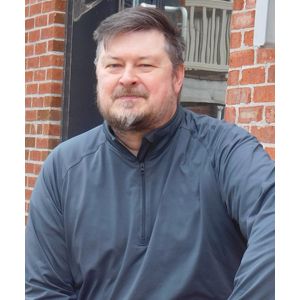 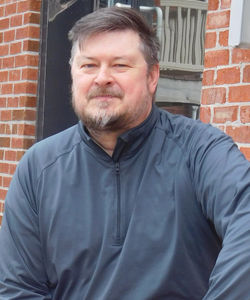 9 Questions with Quaid
1. What made you want to go into radio? As a child being a broadcaster was what I “played” when I wasn’t playing sports. It was just what I did. More and more I’d incorporate play by play into the sports, (think Duke Tango but with the ball) and sometimes I’d end up over by the kids calling the action during recess (true). As I got older like many kids growing up in the 80’s I recorded songs from the radio. I would practice talking about the artists and stuff in between songs and practice hitting the post (seriously). So when I got into broadcasting school I was way ahead of those who thought it would just be something cool to do. It was already who I was. Essentially, I trained my whole life to do this.

2. What was your first concert? Randy Travis and The Judds at The Fox Theater…..yes it was for a girlfriend.

3. What was the first band poster you had hanging on your wall? Almost simultaneously I had a Pink Floyd “The Wall” water color poster of the hammers marching, and a giant black and white Robert Smith/The Cure poster.

4. If you could only listen to one artist for the rest of your life, who would it be? I can’t answer that question. Music is too wonderful to limit yourself.

5. Name your guilty pleasure band/artist you secretly love? I don’t keep any of it a secret. Beyond rock, I love Frank Sinatra, Miles Davis, Elvis Costello, Prince, New Order, They Might Be Giants, Tom Waits and I really respect what Daptone Records is doing.

6. Who is the musician that you have met, that you make sure everyone knows the story? The story I like to tell is of the bands who made Quincy/Hannibal a regular tour stop and got to know the Grizz listeners one to one. I’m beyond proud to have been a part of facilitating those appearances and meetings.

7. What band have you yet to see that you wish you could? Cage The Elephant, Big Wreck, Volbeat, New Order

8. What would be your entrance song if you had to choose one? I have the ability to move quietly and sneak up on people…entrance song totally ruins that skill.

9. When you have a day off, what would we find you doing? Quaid works long hours. When I’m home my goal is to focus on my family. 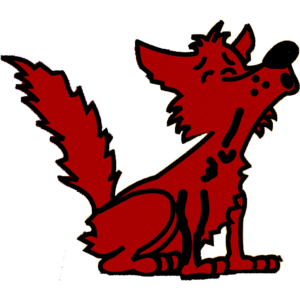 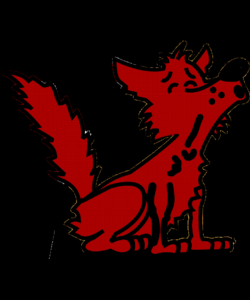 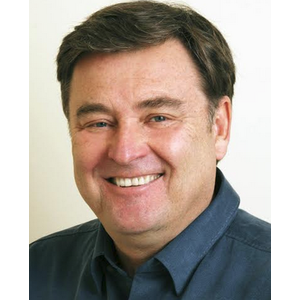 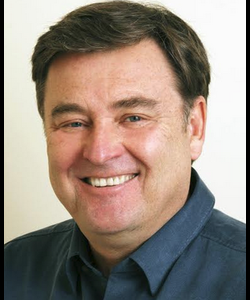 Each week, a charted country star joins Lon Helton to count down the week’s Top 30. Lon is a Nashville insider, well known by the stars. They tell funny, unrehearsed stories about their friends. The show is recorded live each week on Nashville’s historic Music Row. Lon Helton has been host of Country Countdown USA since its inception in 1992. He is Publisher of Country Aircheck, an industry trade magazine. He is also Editor of the Mediabase Country Chart, which is used in this show. Read more here. (Have “here” redirect to http://www.countrycountdownusa.com/about/ ) 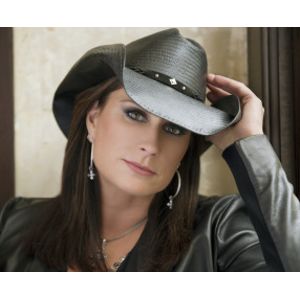 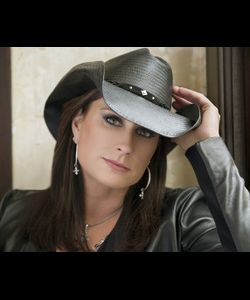 Hailing from Medicine Hat, Alberta, Canada, Terri got her start playing for tips at Tootsie’s Orchid Lounge, a honky-tonk bar across the alley from Nashville’s historic Ryman Auditorium. She signed with Mercury Records and emerged as a distinctive voice on the country music landscape – driving, passionate, spirited – and every bit her own woman. The 8-time CCMA Entertainer of the Year has also taken home the CCMA Female Vocalist of the Year award five times. She has made her mark on radio with more than twenty singles, including six Number Ones in Canada and the USA – hits such as such as “Better Things To Do,” “Poor Poor Pitiful Me,” “Girls Lie Too,” and “I Just Wanna Be Mad.” Read more here. (Have “here” redirect to http://www.terriclark.com/about-terri/ ) 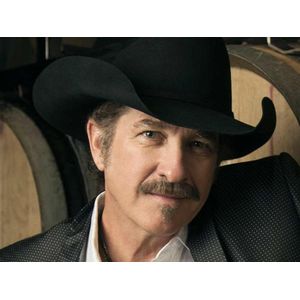 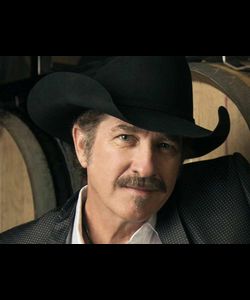 Kix Brooks was born and raised in Shreveport, LA where he hit the ground running and has never slowed down. He got into music at a young age which eventually lead him to Nashville where he started his career writing hit songs for other artists such as the Nitty Gritty Dirt Band, Highway 101, and John Conlee. In 1990 Kix teamed with Ronnie Dunn to form Brooks & Dunn, who are the highest selling duo in the history of country music. They sold more than 30 million records, won more than 75 major industry awards, and had 20 #1 hits during their 20-year run together. In 2006 Kix took over the hosting reins of the long-running syndicated radio program, American Country Countdown, where every week he counts country music’s Top 30 songs. Read more here (have “here” redirect to http://www.kixbrooks.com/about/ )